Plants That Are Ruled By Venus: Roselle 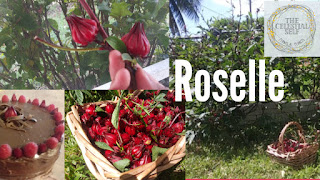 Roselle (Hibiscus sabdariffa) is also called Florida cranberry or Jamaica sorrel. Indeed, it is prized in Jamaica as a tasty, festive drink that is traditionally brewed around Christmas. But it is popular in many countries- for an upscale jam in Australia, as a fresh summer treat in northern Europe, as a sour green in African curries, as a Mexican agua fresca and so much more. Many parts of the plant, including the seeds, leaves, fruits, and roots, are used either medicinally or in foods.

Medicinally, it is most often used as a diuretic, to reduce hypertension, to treat scurvy, to ease cough, to treat anemia and to balance liver disorders, but there are many more ways it has been used as plant medicine.
As food, the leaves can be used as a cooked green, or added sparingly to salads for a fresh zing. It is a popular accompaniment to fish dishes in various parts of Asia. The seeds are high in protein and can be roasted, used as a coffee substitute or fed to chickens. But the calyx is the part of the plant that everyone is after. This fleshy, bright red cup-like structure contains the plant's seeds. The color and tart taste of the calyces makes them a good replacement for cranberries or rhubarb and useful in pies, sauces, cordials, punches, jams and even wine. I made a Sweet Roselle Syrup with just, sugar, water and fresh calyces. Roselle is high in pectin, so no additional ingredients were necessary (other than time and patience) to achieve a nice, thick consistency. I layered a chocolate cake with this syrup and it was a family hit! I think it would also be interesting on pancakes or as a tangy component in a wing sauce.
The calyces can also be used to make a delicious drink, a tea that is high in Vitamin C, and renowned in countries world wide. I'm not surprised its named after the Rose even though it produces a modest hibiscus flower, because the Rose is the most well-known flower in the world. Roselle is similarly popular, but on a lesser scale. This plant is an annual that can't handle temps below 40F. It grows in the tropics, suited best to zones 9-10, and produces fruit after about 4 months, usually in and around October. Use tender leaves and shoots for cooking throughout the growing season. Harvest calyces when they are plump and shiny. Often the tips of the calyx will scrunch together in what I've dubbed "the kissy face" when they are ripe. Be sure to separate them from the seeds before using them in recipes. The calyces can be stored frozen or dried or processed into the many delicious treats mentioned above. Astrologically, I would classify it as Venusian- ruled by Venus. The nickname, Roselle, that connects Hibiscus sabdariffa to Venus' flower, the Rose, gives us our first clue. The plant bears fruit in October- Libra season- which is also ruled by Venus. The "kissy face" the fruit makes when its ripe, is also very Venusian to me. However, its medicinal properties, are where we can see such a relationship. Hibiscus sabdariffa is often used as a diuretic, which helps the kidneys (ruled by Venus and Libra) release more urine. It has an emollient effect that can remoisten dry skin, or soothe a cough in the throat (ruled by Taurus and Venus). It also has a reputation as an aphrodisiac, which all aphrodisiacs are ruled by Venus. It also used in cases of diabetes, which is a Venusian disease. Roselle also restores the blood in anemic patients, and thins the blood in cases of hypertension. The blood is ruled by Mars and Aries, the complementary opposites of Venus and Libra. Fevers, also ruled by Mars, are often treated with Roselle, too.
Most plants/planets have this complementary opposition of uses and characteristics. There are also Mars-ruled plants that treat Venus-affiliated issues. Nettles for example, is a Mars-ruled plant that puts out its blood-nourishing leaves in early spring, during Aries season. But it puts out its seeds during Libra season, and these seeds can be used to treat kidney conditions.
If you are interested in learning more about plants and planets from this perspective, sign up for my email newsletter. You will get a constellation of Plants, Planets and PDFs straight to your inbox every month.
at October 06, 2020

New moon in aries Today we start a new cycle in the sign of Aries. The planets are all propelling towards the future and we all ... 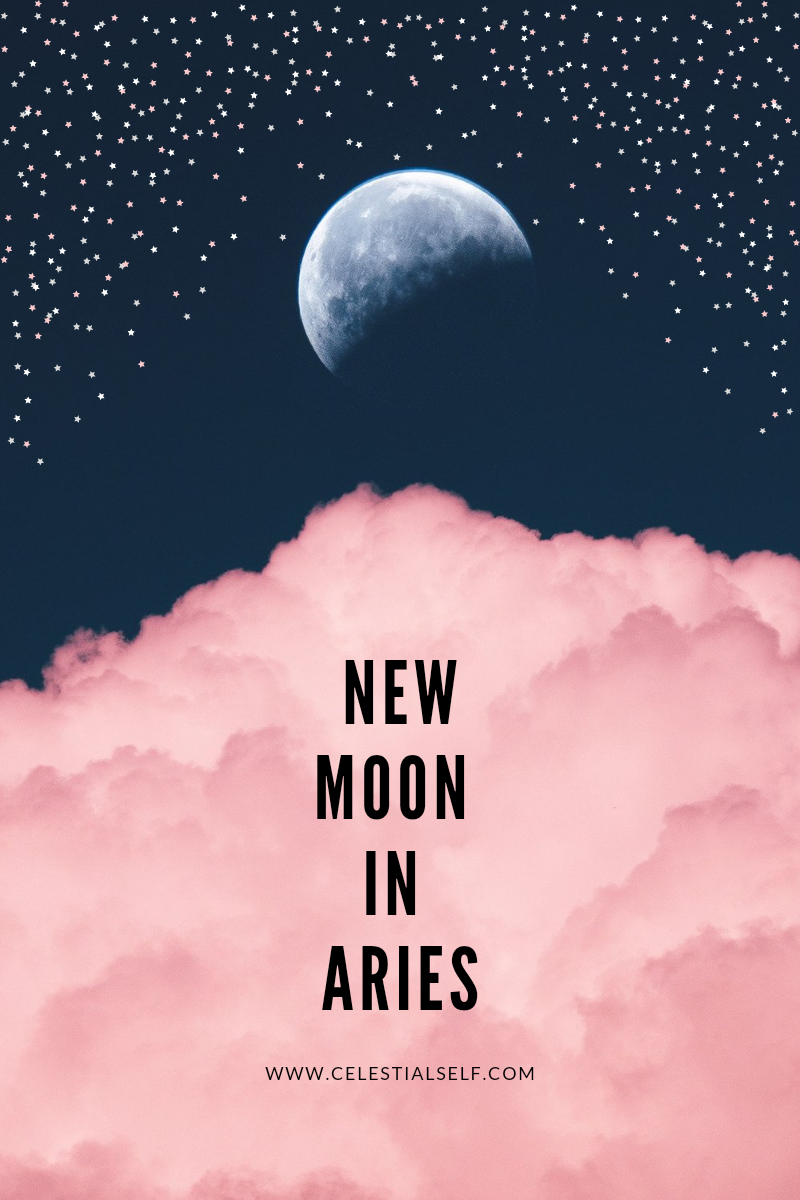